Vision Beyond Borders is a small ministry that serves the worldwide church by providing the necessary tools and training for local believers to fulfill Christ’s Great Commission in their own countries.

How are you Answering the Call?

Connect with this ministry

Vision Beyond Borders began as a small ministry which specialized in taking Bibles into China and other parts of Asia.  As Pat brought Bibles into these countries, he felt a great urge to help the local peoples. The ministry has since grown to support orphaned children, widows, persecuted pastors, and rescue women and children from sex-slavery.

Featuring ministries that share the Gospel of Jesus Christ and stories of individuals that overcame strongholds by the blood of the Lamb and by the word of their testimony. Horizon Media Studios producers of the show Answering the call, are seeking ministries in action.  Homeless shelters, gospel rescue mission, children’s homes, bible colleges and universities, pregnancy centers.  Seeing the doers of the world, raising awareness of ministries all over the world, featuring ministries, people making an impact in our world, non-profit ministry that promotes others, amazing people, people who love on others,

In 1984 at the age of 21, Patrick Klein began missions when he traveled to Israel to share the Gospel. In 1987, he navigated to Southeast Asia with a group from Christ For the Nations Institute (CFNI). After carrying Bibles into China, he felt God calling him to serve in Asia by reaching people through the Word and strengthening the persecuted Church. Advancing in this direction, Pat founded Asian Vision in 1994 in Casper, WY. Today, it is known as Vision Beyond Borders. 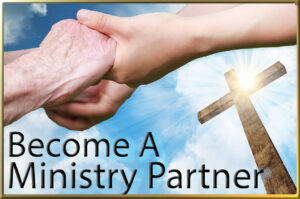 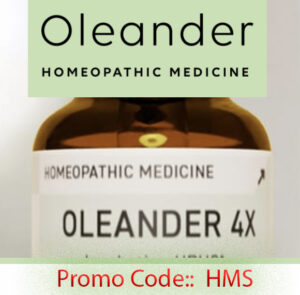